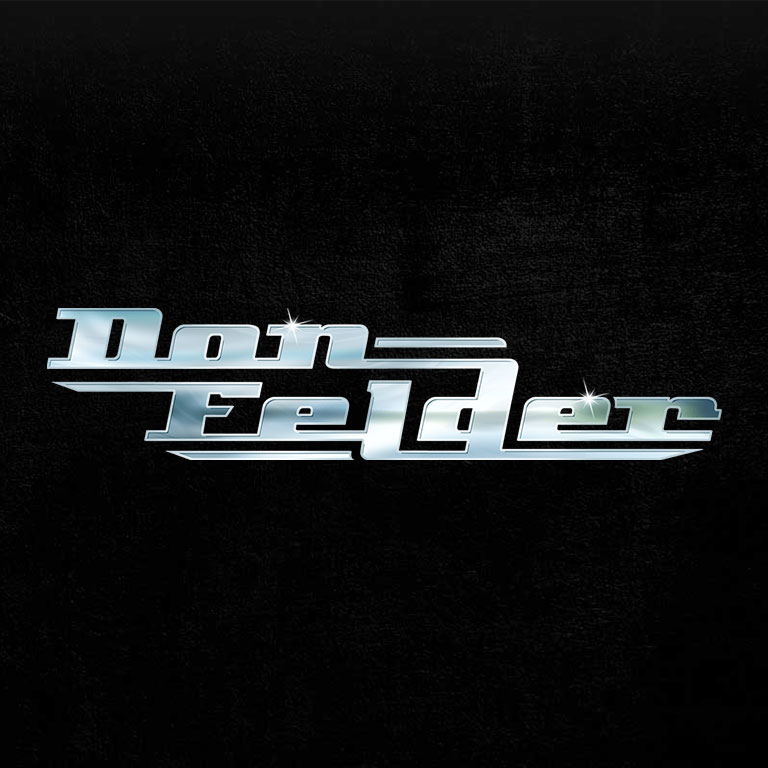 RAGBRAI Mason City announced that Sugar Ray, the rock band fronted by Mark McGrath behind hits such as "Answer the Phone" and "Every Morning," will be rocking Mason City on July 27. The band will co-headline the event with Don Felder, the former lead guitarist for the rock band The Eagles known for hits including "Hotel California" and "Witchy Woman."
Click here for more info. 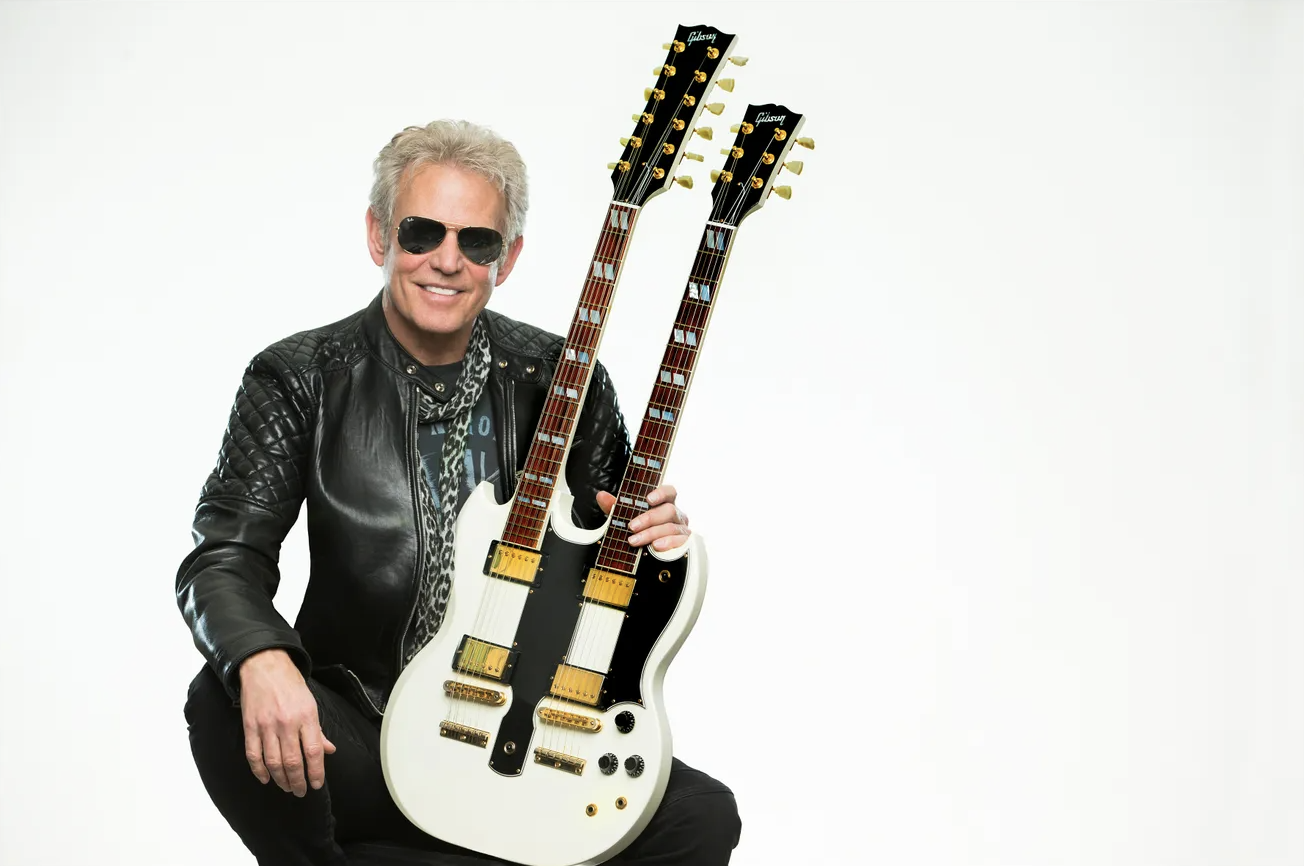